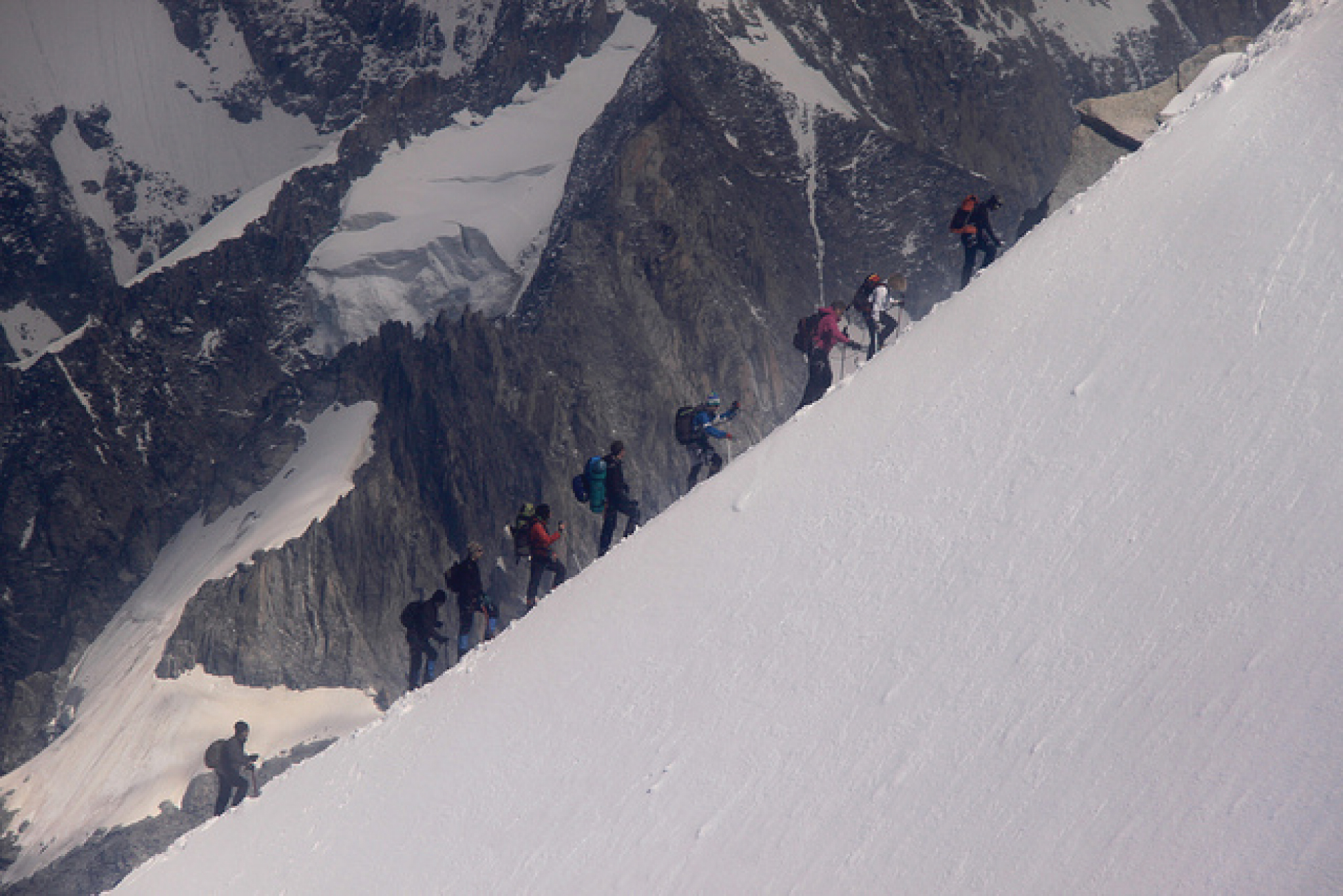 Hold your breath. Really! See how long you can hold your breath as you continue reading…How long can you do it? Chances are you are feeling uncomfortable already. A typical human cannot survive without breathing for more than 3 minutes, and even if you wanted to hold your breath longer, your autonomic nervous system would take control. This is because every cell in the body needs to run the oxidative stages of cellular respiration, the process by which energy is produced in the form of adenosine triphosphate (ATP). For oxidative phosphorylation to occur, oxygen is used as a reactant and carbon dioxide is released as a waste product. You may be surprised to learn that although oxygen is a critical need for cells, it is actually the accumulation of carbon dioxide that primarily drives your need to breathe. Carbon dioxide is exhaled and oxygen is inhaled through the respiratory system, which includes muscles to move air into and out of the lungs, passageways through which air moves, and microscopic gas exchange surfaces covered by capillaries. The circulatory system transports gases from the lungs to tissues throughout the body and vice versa. A variety of diseases can affect the respiratory system, such as asthma, emphysema, chronic obstruction pulmonary disorder (COPD), and lung cancer. All of these conditions affect the gas exchange process and result in labored breathing and other difficulties.