Newborn
A single fertilized egg develops over the span of nine months into an infant consisting of trillions of cells and capable of surviving outside the womb. (credit: “Seattleye”/flickr.com) 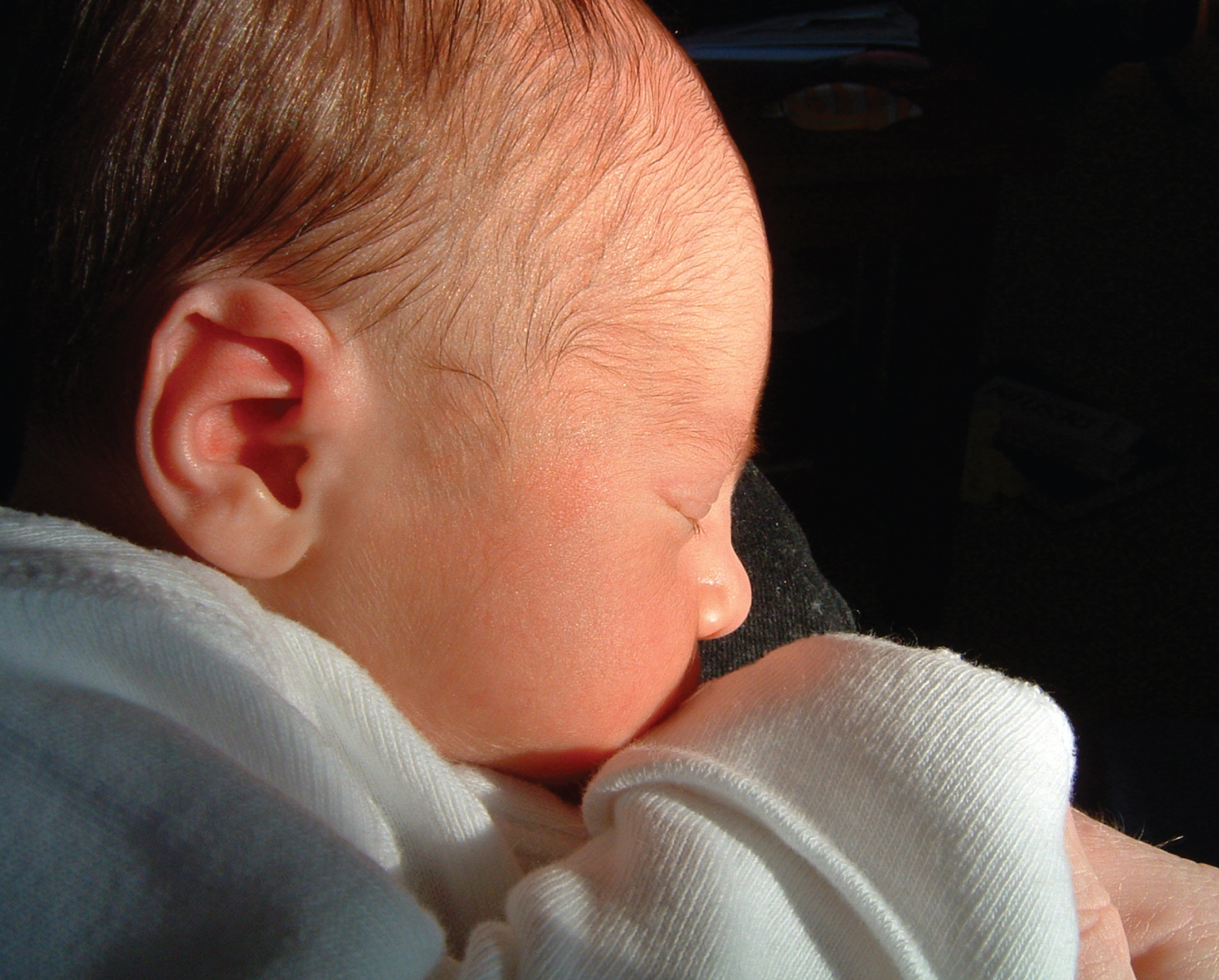 In approximately nine months, a single cell—a fertilized egg—develops into a fully formed infant consisting of trillions of cells with myriad specialized functions. The dramatic changes of fertilization, embryonic development, and fetal development are followed by remarkable adaptations of the newborn to life outside the womb. An offspring’s normal development depends upon the appropriate synthesis of structural and functional proteins. This, in turn, is governed by the genetic material inherited from the parental egg and sperm, as well as environmental factors.