If you want to test a claim that involves two groups (the types of breakfasts eaten east and west of the Mississippi River) you can use a slightly different technique when conducting a hypothesis test. (credit: Chloe Lim) 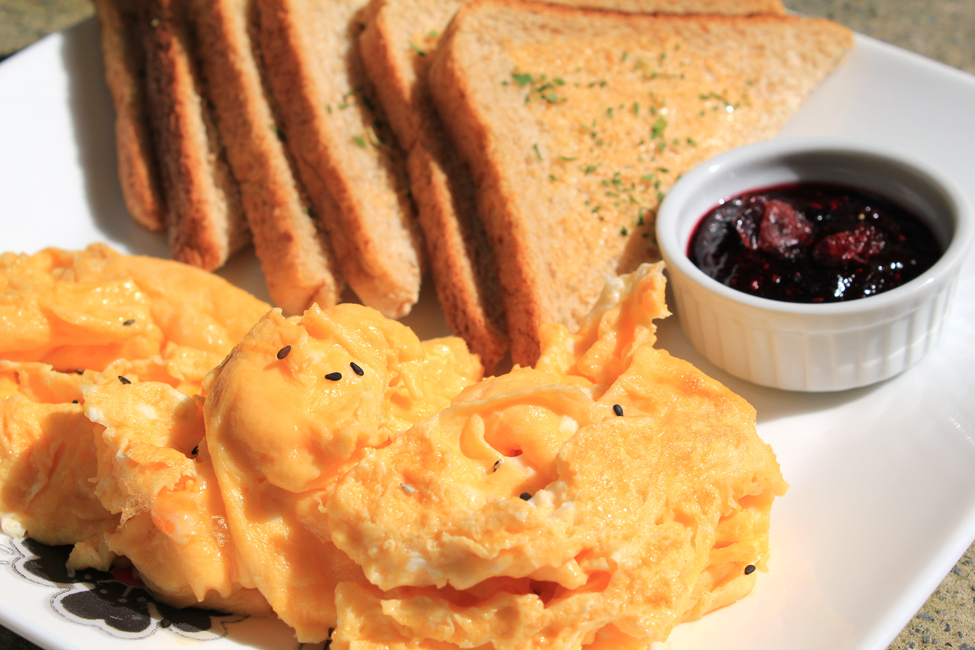 Studies often compare two groups. For example, researchers are interested in the effect aspirin has in preventing heart attacks. Over the last few years, newspapers and magazines have reported various aspirin studies involving two groups. Typically, one group is given aspirin and the other group is given a placebo. Then, the heart attack rate is studied over several years.

There are other situations that deal with the comparison of two groups. For example, studies compare various diet and exercise programs. Politicians compare the proportion of individuals from different income brackets who might vote for them. Students are interested in whether SAT or GRE preparatory courses really help raise their scores.

You have learned to conduct hypothesis tests on single means and single proportions. You will expand upon that in this chapter. You will compare two means or two proportions to each other. The general procedure is still the same, just expanded.

This chapter relies on either a calculator or a computer to calculate the degrees of freedom, the test statistics, and p-values. TI-83+ and TI-84 instructions are included as well as the test statistic formulas. When using a TI-83+ or TI-84 calculator, we do not need to separate two population means, independent groups, or population variances unknown into large and small sample sizes. However, most statistical computer software has the ability to differentiate these tests.

This chapter deals with the following hypothesis tests: