One-way ANOVA is used to measure information from several groups. 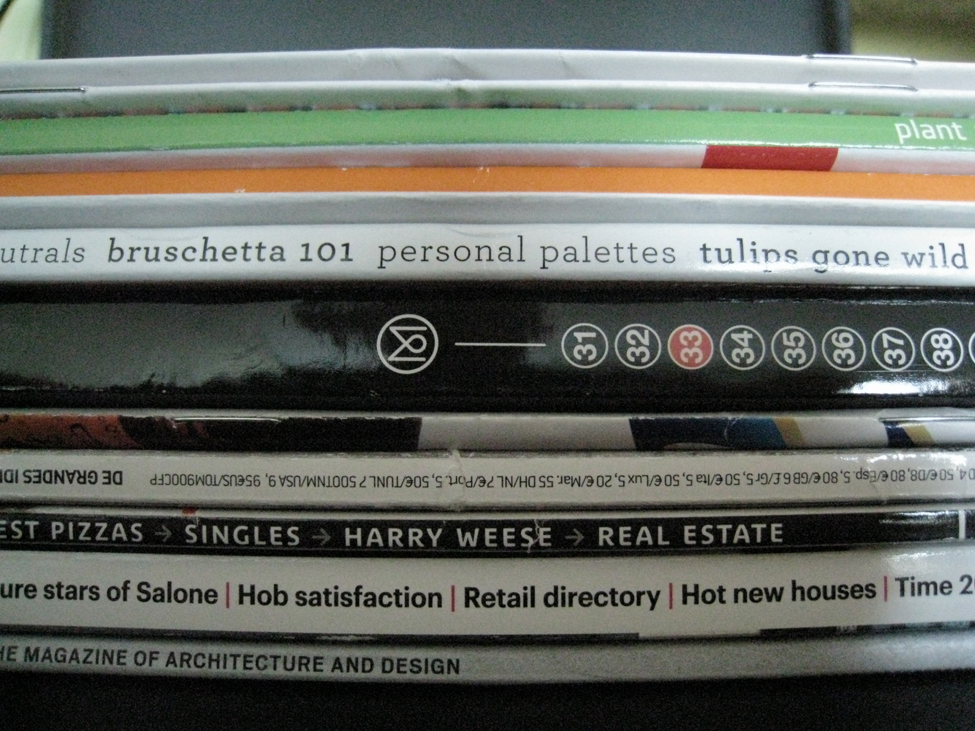 Many statistical applications in psychology, social science, business administration, and the natural sciences involve several groups. For example, an environmentalist is interested in knowing if the average amount of pollution varies in several bodies of water. A sociologist is interested in knowing if the amount of income a person earns varies according to his or her upbringing. A consumer looking for a new car might compare the average gas mileage of several models.

For hypothesis tests comparing averages between more than two groups, statisticians have developed a method called “Analysis of Variance” (abbreviated ANOVA). In this chapter, you will study the simplest form of ANOVA called single factor or one-way ANOVA. You will also study the F distribution, used for one-way ANOVA, and the test of two variances. This is just a very brief overview of one-way ANOVA. You will study this topic in much greater detail in future statistics courses. One-Way ANOVA, as it is presented here, relies heavily on a calculator or computer.

Introduction by OpenStaxCollege is licensed under a Creative Commons Attribution 4.0 International License, except where otherwise noted.