256 Introduction to Applications of Nuclear Physics 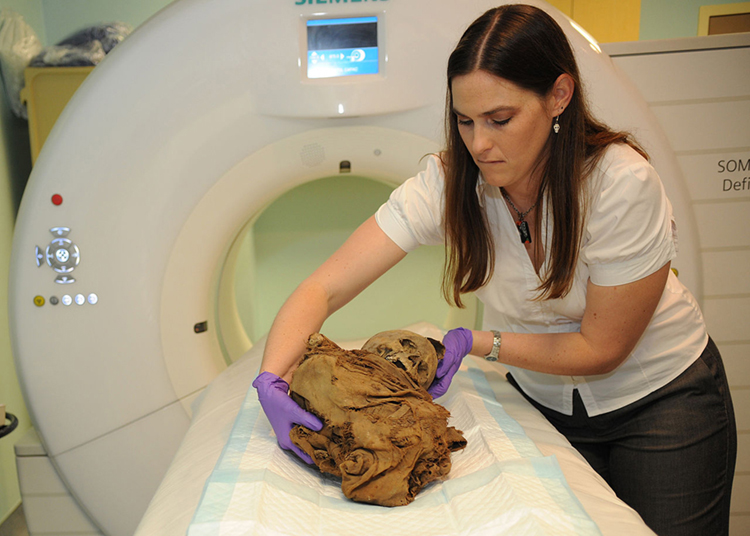 Applications of nuclear physics have become an integral part of modern life. From the bone scan that detects a cancer to the radioiodine treatment that cures another, nuclear radiation has diagnostic and therapeutic effects on medicine. From the fission power reactor to the hope of controlled fusion, nuclear energy is now commonplace and is a part of our plans for the future. Yet, the destructive potential of nuclear weapons haunts us, as does the possibility of nuclear reactor accidents. Certainly, several applications of nuclear physics escape our view, as seen in (Figure). Not only has nuclear physics revealed secrets of nature, it has an inevitable impact based on its applications, as they are intertwined with human values. Because of its potential for alleviation of suffering, and its power as an ultimate destructor of life, nuclear physics is often viewed with ambivalence. But it provides perhaps the best example that applications can be good or evil, while knowledge itself is neither. 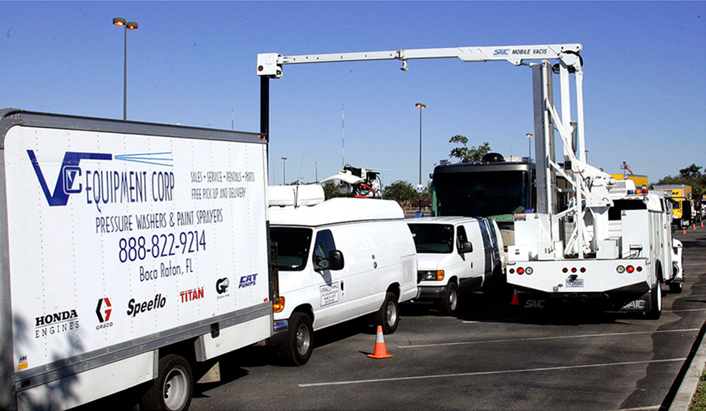