127 Introduction to the Physics of Hearing

This tree fell some time ago. When it fell, atoms in the air were disturbed. Physicists would call this disturbance sound whether someone was around to hear it or not. (credit: B.A. Bowen Photography) 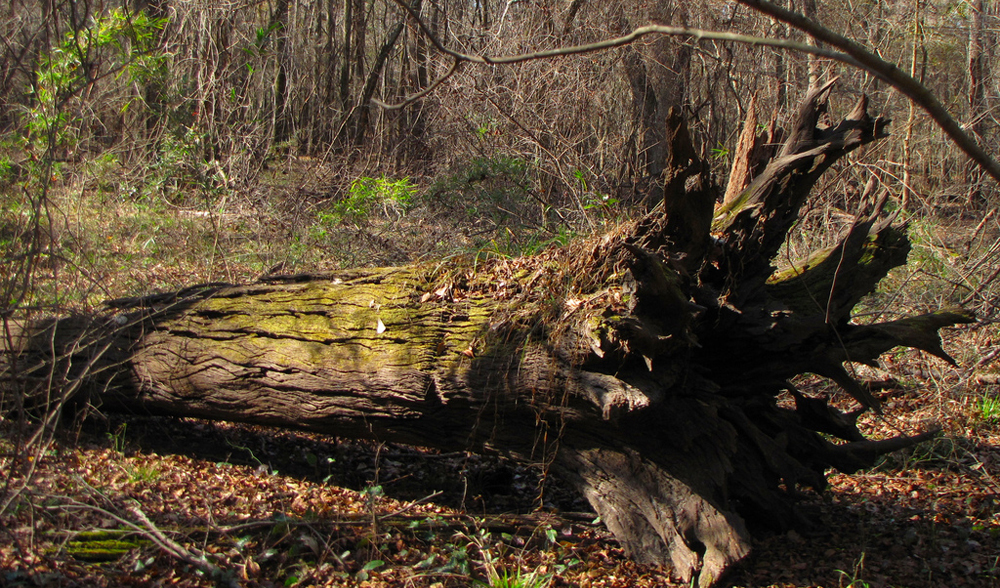 If a tree falls in the forest and no one is there to hear it, does it make a sound? The answer to this old philosophical question depends on how you define sound. If sound only exists when someone is around to perceive it, then there was no sound. However, if we define sound in terms of physics; that is, a disturbance of the atoms in matter transmitted from its origin outward (in other words, a wave), then there was a sound, even if nobody was around to hear it.