Shut Downs and Parks
Yellowstone National Park is one of the many national parks forced to close down during the government shut down in October 2013. (Credit: modification of work by “daveynin”/flickr Creative Commons) 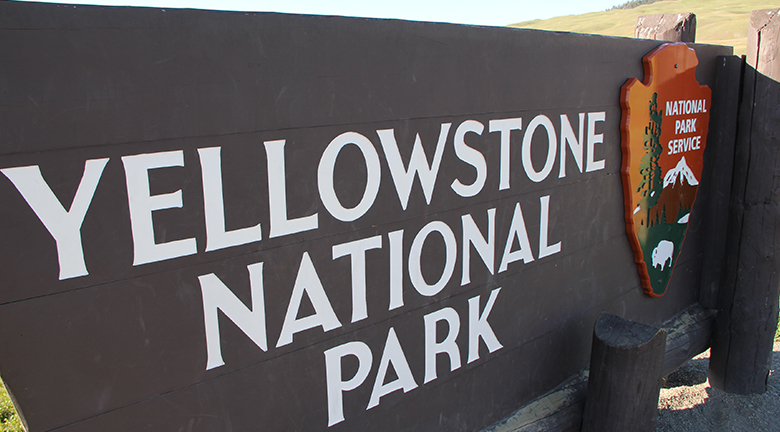 You had trekked all the way to see Yellowstone National Park in the beautiful month of October 2013, only to find it… closed. Closed! Why?

For two weeks in October 2013, the U.S. federal government shut down. Many federal services, like the national parks, closed and 800,000 federal employees were furloughed. Tourists were shocked and so was the rest of the world: Congress and the President could not agree on a budget. Inside the Capitol, Republicans and Democrats argued about spending priorities and whether to increase the national debt limit. Each year’s budget, which is over $3 trillion of spending, must be approved by Congress and signed by the President. Two thirds of the budget are entitlements and other mandatory spending which occur without congressional or presidential action once the programs are established. Tied to the budget debate was the issue of increasing the debt ceiling—how high the U.S. government’s national debt can be. The House of Representatives refused to sign on to the bills to fund the government unless they included provisions to stop or change the Affordable Health Care Act (more colloquially known as Obamacare). As the days progressed, the United States came very close to defaulting on its debt.

All levels of government—federal, state, and local—have budgets that show how much revenue the government expects to receive in taxes and other income and how the government plans to spend it. Budgets, however, can shift dramatically within a few years, as policy decisions and unexpected events disrupt earlier tax and spending plans.