Introduction to Money and Banking

Cowrie Shell or Money?
Is this an image of a cowrie shell or money? The answer is: Both. For centuries, people used the extremely durable cowrie shell as a medium of exchange in various parts of the world. (Credit: modification of work by “prilfish”/Flickr Creative Commons) 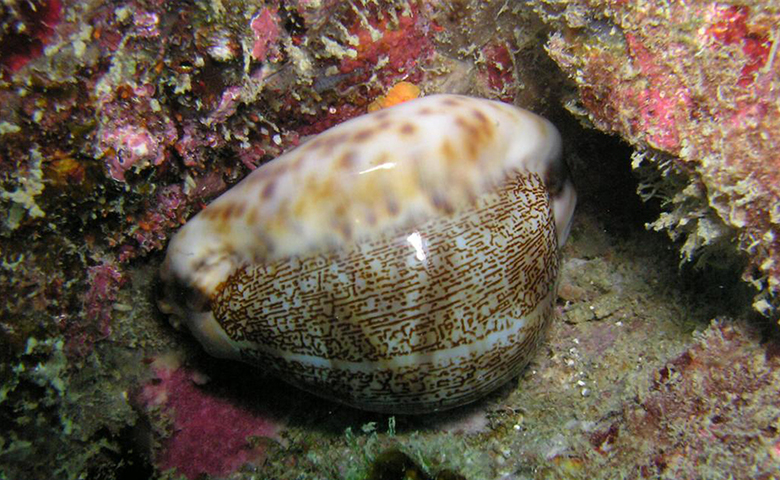 The Many Disguises of Money: From Cowries to Bitcoins

Here is a trivia question: In the history of the world, what item did people use for money over the broadest geographic area and for the longest period of time? The answer is not gold, silver, or any precious metal. It is the cowrie, a mollusk shell found mainly off the Maldives Islands in the Indian Ocean. Cowries served as money as early as 700 B.C. in China. By the 1500s, they were in widespread use across India and Africa. For several centuries after that, cowries were the means for exchange in markets including southern Europe, western Africa, India, and China: everything from buying lunch or a ferry ride to paying for a shipload of silk or rice. Cowries were still acceptable as a way of paying taxes in certain African nations in the early twentieth century.

What made cowries work so well as money? First, they are extremely durable—lasting a century or more. As the late economic historian Karl Polyani put it, they can be “poured, sacked, shoveled, hoarded in heaps” while remaining “clean, dainty, stainless, polished, and milk-white.” Second, parties could use cowries either by counting shells of a certain size, or—for large purchases—by measuring the weight or volume of the total shells they would exchange. Third, it was impossible to counterfeit a cowrie shell, but dishonest people could counterfeit gold or silver coins by making copies with cheaper metals. Finally, in the heyday of cowrie money, from the 1500s into the 1800s, governments, first the Portuguese, then the Dutch and English, tightly controlled collecting cowries. As a result, the supply of cowries grew quickly enough to serve the needs of commerce, but not so quickly that they were no longer scarce.
Money throughout the ages has taken many different forms and continues to evolve even today. What do you think money is?

Introduction to Money and Banking

The discussion of money and banking is a central component in studying macroeconomics. At this point, you should have firmly in mind the main goals of macroeconomics from Welcome to Economics!: economic growth, low unemployment, and low inflation. We have yet to discuss money and its role in helping to achieve our macroeconomic goals.

You should also understand Keynesian and neoclassical frameworks for macroeconomic analysis and how we can embody these frameworks in the aggregate demand/aggregate supply (AD/AS) model. With the goals and frameworks for macroeconomic analysis in mind, the final step is to discuss the two main categories of macroeconomic policy: monetary policy, which focuses on money, banking and interest rates; and fiscal policy, which focuses on government spending, taxes, and borrowing. This chapter discusses what economists mean by money, and how money is closely interrelated with the banking system. Monetary Policy and Bank Regulation furthers this discussion.