In Mintzberg’s seminal study of managers and their jobs, he found the majority of them clustered around three core management roles.

Interpersonal roles. Managers are required to interact with a substantial number of people in the course of a workweek. They host receptions; take clients and customers to dinner; meet with business prospects and partners; conduct hiring and performance interviews; and form alliances, friendships, and personal relationships with many others. Numerous studies have shown that such relationships are the richest source of information for managers because of their immediate and personal nature.

Three of a manager’s roles arise directly from formal authority and involve basic interpersonal relationships. First is the figurehead role. As the head of an organizational unit, every manager must perform some ceremonial duties. In Mintzberg’s study, chief executives spent 12% of their contact time on ceremonial duties; 17% of their incoming mail dealt with acknowledgments and requests related to their status. One example is a company president who requested free merchandise for a handicapped schoolchild.

Managers are also responsible for the work of the people in their unit, and their actions in this regard are directly related to their role as a leader. The influence of managers is most clearly seen, according to Mintzberg, in the leader role. Formal authority vests them with great potential power. Leadership determines, in large part, how much power they will realize.

Does the leader’s role matter? Ask the employees of Chrysler Corporation (now DaimlerChrysler). When Lee Iacocca took over the company in the 1980s, the once-great auto manufacturer was in bankruptcy, teetering on the verge of extinction. He formed new relationships with the United Auto Workers, reorganized the senior management of the company, and—perhaps most importantly—convinced the U.S. federal government to guarantee a series of bank loans that would make the company solvent again. The loan guarantees, the union response, and the reaction of the marketplace were due in large measure to Iacocca’s leadership style and personal charisma. More recent examples include the return of Starbucks founder Howard Schultz to re-energize and steer his company, and Amazon CEO Jeff Bezos and his ability to innovate during a downturn in the economy. 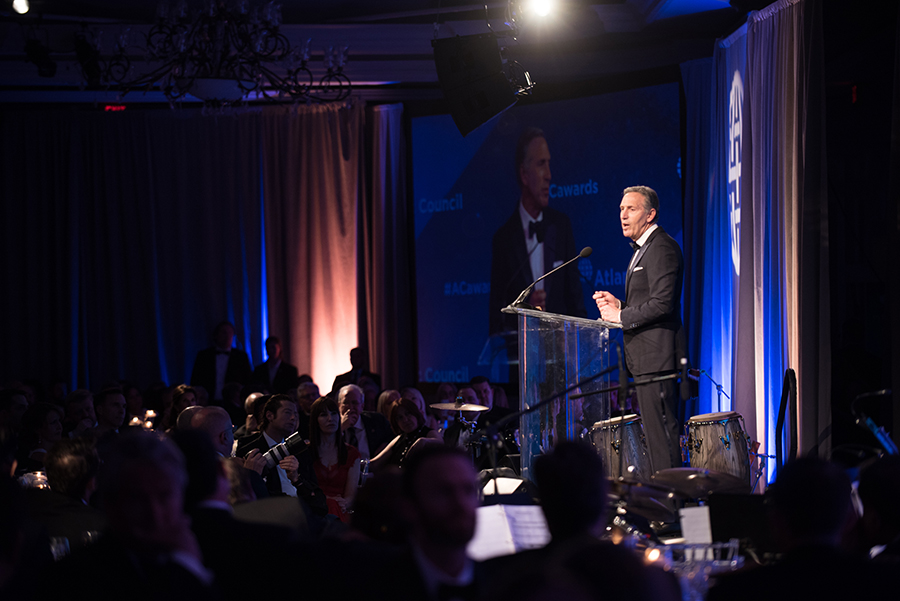 Popular management literature has had little to say about the liaison role until recently. This role, in which managers establish and maintain contacts outside the vertical chain of command, becomes especially important in view of the finding of virtually every study of managerial work that managers spend as much time with peers and other people outside of their units as they do with their own subordinates. Surprisingly, they spend little time with their own superiors. In Rosemary Stewart’s study, 160 British middle and top managers spent 47% of their time with peers, 41% of their time with people inside their unit, and only 12% of their time with superiors. Guest’s (1956) study of U.S. manufacturing supervisors revealed similar findings.

Informational roles. Managers are required to gather, collate, analyze, store, and disseminate many kinds of information. In doing so, they become information resource centers, often storing huge amounts of information in their own heads, moving quickly from the role of gatherer to the role of disseminator in minutes. Although many business organizations install large, expensive management information systems to perform many of those functions, nothing can match the speed and intuitive power of a well-trained manager’s brain for information processing. Not surprisingly, most managers prefer it that way.

As monitors, managers are constantly scanning the environment for information, talking with liaison contacts and subordinates, and receiving unsolicited information, much of it as a result of their network of personal contacts. A good portion of this information arrives in verbal form, often as gossip, hearsay, and speculation.

In the disseminator role, managers pass privileged information directly to subordinates, who might otherwise have no access to it. Managers must not only decide who should receive such information, but how much of it, how often, and in what form. Increasingly, managers are being asked to decide whether subordinates, peers, customers, business partners, and others should have direct access to information 24 hours a day without having to contact the manager directly.

In the spokesperson role, managers send information to people outside of their organizations: an executive makes a speech to lobby for an organizational cause, or a supervisor suggests a product modification to a supplier. Increasingly, managers are also being asked to deal with representatives of the news media, providing both factual and opinion-based responses that will be printed or broadcast to vast unseen audiences, often directly or with little editing. The risks in such circumstances are enormous, but so too are the potential rewards in terms of brand recognition, public image, and organizational visibility.

Decisional roles. Ultimately, managers are charged with the responsibility of making decisions on behalf of both the organization and the stakeholders with an interest in it. Such decisions are often made under circumstances of high ambiguity and with inadequate information. Often, the other two managerial roles—interpersonal and informational—will assist a manager in making difficult decisions in which outcomes are not clear and interests are often conflicting.

In the role of entrepreneur, managers seek to improve their businesses, adapt to changing market conditions, and react to opportunities as they present themselves. Managers who take a longer-term view of their responsibilities are among the first to realize that they will need to reinvent themselves, their product and service lines, their marketing strategies, and their ways of doing business as older methods become obsolete and competitors gain advantage.

While the entrepreneur role describes managers who initiate change, the disturbance or crisis handler role depicts managers who must involuntarily react to conditions. Crises can arise because bad managers let circumstances deteriorate or spin out of control, but just as often good managers find themselves in the midst of a crisis that they could not have anticipated but must react to just the same.

The third decisional role of resource allocator involves managers making decisions about who gets what, how much, when, and why. Resources, including funding, equipment, human labor, office or production space, and even the boss’s time are all limited, and demand inevitably outstrips supply. Managers must make sensible decisions about such matters while still retaining, motivating, and developing the best of their employees. 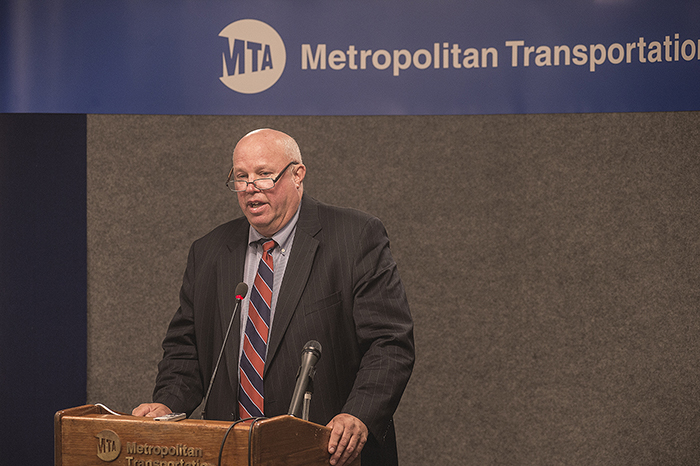 The final decisional role is that of negotiator. Managers spend considerable amounts of time in negotiations: over budget allocations, labor and collective bargaining agreements, and other formal dispute resolutions. In the course of a week, managers will often make dozens of decisions that are the result of brief but important negotiations between and among employees, customers and clients, suppliers, and others with whom managers must deal.

A visual interpretation of the roles managers play is illustrated in (Figure).

Interpersonal role
One of the three major roles that a manager assumes in the organization.

Informational role
One of the three major roles that a manager assumes in the organization.

Decisional role
One of the three major roles that a manager assumes in the organization.