From an activity perspective, organizations are relatively complex systems, as they are involved in numerous activities. Many of these activities require management’s attention from both a planning and controlling perspective. Managers therefore create different types of plans to guide operations and to monitor and control organizational activities. In this section, we introduce several commonly used plans. The major categories are hierarchical, frequency-of-use (repetitiveness), time-frame, organizational scope, and contingency. (Figure) provides a closer look at many types of plans that fall in each of these categories.

Another category of plans is frequency-of-use plans. Some plans are used repeatedly; others are used for a single purpose. Standing plans, such as rules, policies, and procedures, are designed to cover issues that managers face repeatedly. For example, managers may be concerned about tardiness, a problem that may occur often in the entire work force. These managers might decide to develop a standing policy to be implemented automatically each time an employee is late for work. The procedure invoked under such a standing plan is called a standard operating procedure (SOP).

Single-use plans are developed for unique situations or problems and are usually replaced after one use. Managers generally use three types of single-use plans: programs, projects, and budgets. See (Figure) for a brief description of standing and single-use plans.

The organization’s need to address the future is captured by its time-frame plans. This need to address the future through planning is reflected in short-, medium-, and long-range plans. Given the uniqueness of industries and the different time orientations of societies—study Hofstede’s differentiation of cultures around the world in terms of their orientation toward the future—the times captured by short, medium, and long range vary tremendously across organizations of the world. Konosuke Matsushita’s 250-year plan, which he developed for the company that bears his name, is not exactly typical of the long-range plans of U.S. companies!

Tower with digital clock
Digital clocks were installed on the Sapporo TV tower, which was donated by Matsushita Electric Industrial Company, a Japanese electronics manufacturer. This installation was suggested by the founder of the company, Konosuke Matsushita, who thought these digital clocks would draw great attention to the tower. Matsushita is revered as a management thought leader in Japan and favored long-term planning, including 250-year plans. (Credit: Arjan Richerter/ flickr/ Attribution 2.0 Generic (CC BY 2.0)) 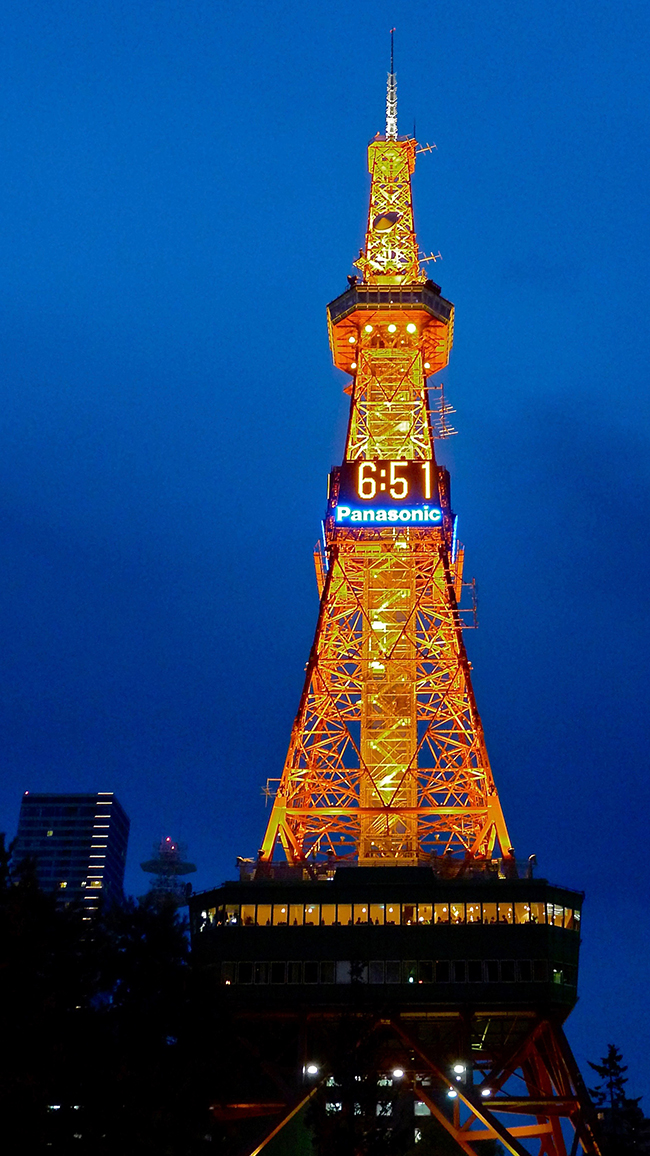 Plans vary in scope. Some plans focus on an entire organization. For example, the president of the University of Minnesota advanced a plan to make the university one of the top five educational institutions in the United States. This strategic plan focuses on the entire institution. Other plans are narrower in scope and concentrate on a subset of organizational activities or operating units, such as the food services unit of the university. For further insight into organizational scope plans, see (Figure).

Managers create many types of plans based on hierarchical level, frequency of use, time frame, and organizational scope. Contingency plans to be used in case of unexpected events or wrong assumptions are critical for effective management in highly turbulent environments.

contingency plans
Plans that deal with alternative courses of action.

single-use plans
Plans developed for unique situations or problems and one-time use.

standing plans
Rules, policies, and procedures about how to deal with issues that managers face repeatedly.

strategic plans
Hierarchical plans that address an organization’s institutional-level needs and attempt to position it advantageously within its task environment.

operating plans
Direction and action statements for activities in the organization’s technical core.

administrative plans
Plans that work to integrate institutional-level plans with the operating plans and tie together all of the plans created for the organization’s technical core.