A smartphone charging mat contains a coil that receives alternating current, or current that is constantly increasing and decreasing. The varying current induces an emf in the smartphone, which charges its battery. Note that the black box containing the electrical plug also contains a transformer (discussed in Alternating-Current Circuits) that modifies the current from the outlet to suit the needs of the smartphone. (credit: modification of work by “LG”/Flickr) 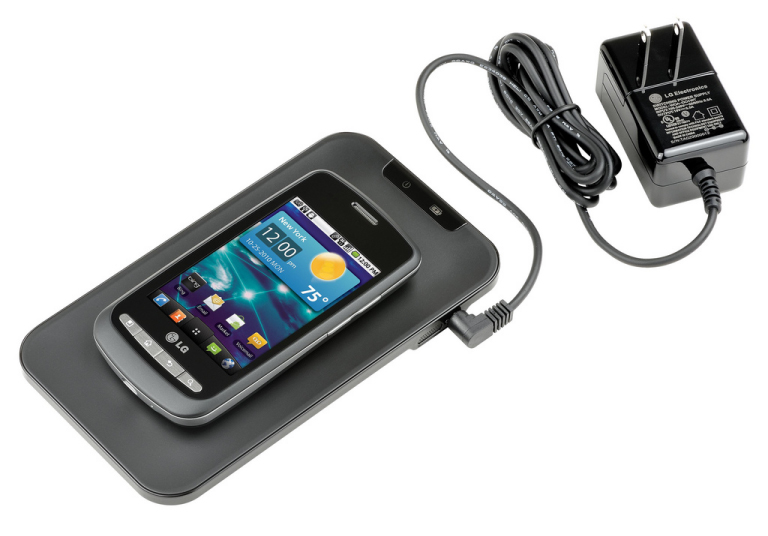 In Electromagnetic Induction, we discussed how a time-varying magnetic flux induces an emf in a circuit. In many of our calculations, this flux was due to an applied time-dependent magnetic field. The reverse of this phenomenon also occurs: The current flowing in a circuit produces its own magnetic field.

In Electric Charges and Fields, we saw that induction is the process by which an emf is induced by changing magnetic flux. So far, we have discussed some examples of induction, although some of these applications are more effective than others. The smartphone charging mat in the chapter opener photo also works by induction. Is there a useful physical quantity related to how “effective” a given device is? The answer is yes, and that physical quantity is inductance. In this chapter, we look at the applications of inductance in electronic devices and how inductors are used in circuits.