Appendix A: Periodic Table of the Elements

In this appendix, we present some data on the chemical elements. The periodic table, introduced in Chapter 3 “Atoms, Molecules, and Ions,” lists all the known chemical elements, arranged by atomic number (that is, the number of protons in the nucleus). The periodic table is arguably the best tool in all of science; no other branch of science can summarize its fundamental constituents in such a concise and useful way. Many of the physical and chemical properties of the elements are either known or understood based on their positions on the periodic table. Periodic tables are available with a variety of chemical and physical properties listed in each element’s box. What follows here is a more complex version of the periodic table than what was presented in the chapter “Atoms, Molecules, and Ions.” The internet is a great place to find periodic tables that contain additional information.

The web offers many interactive periodic table resources. For example, see PTable and the Accessible Syngenta Periodic Table of Elements. 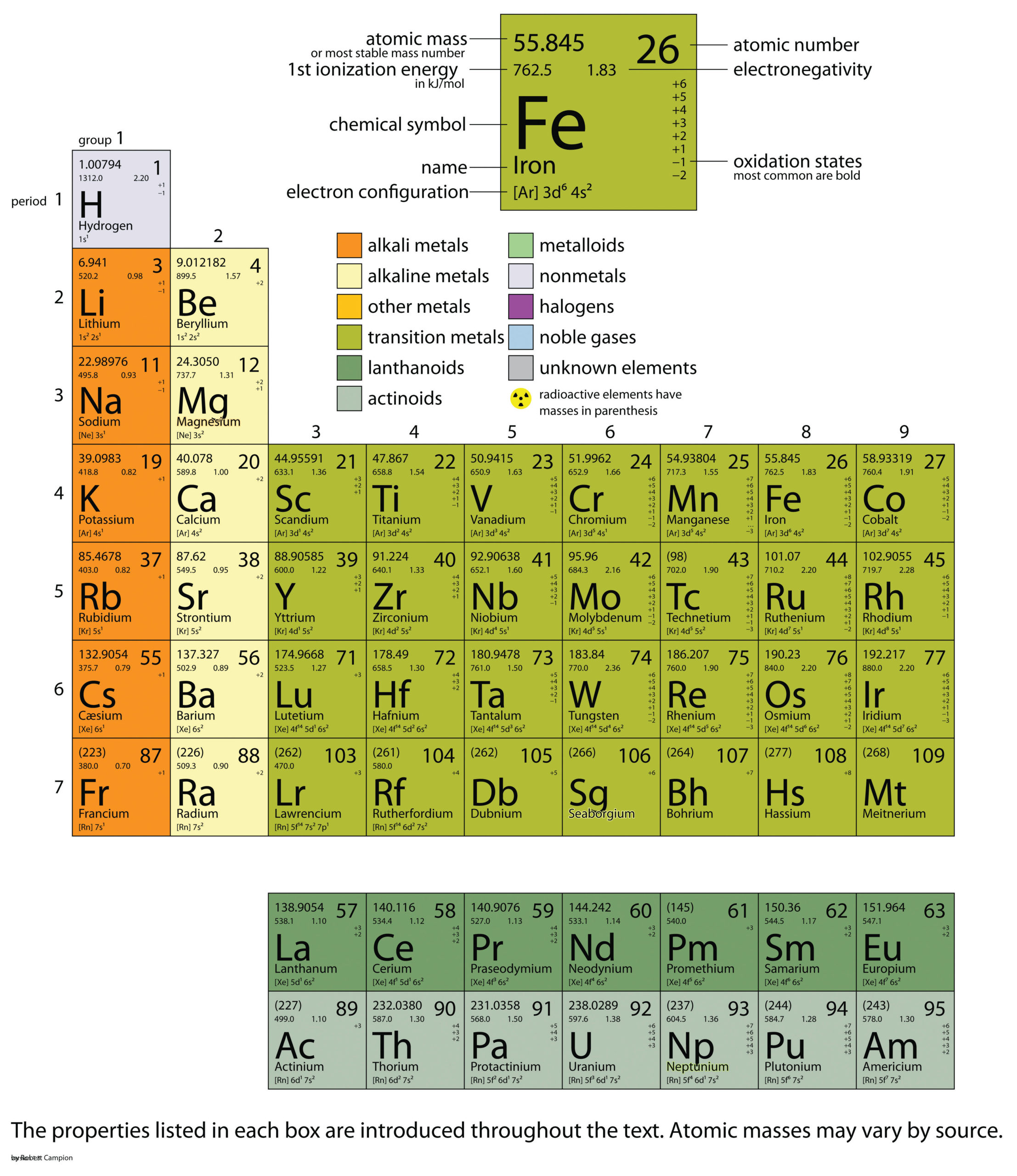 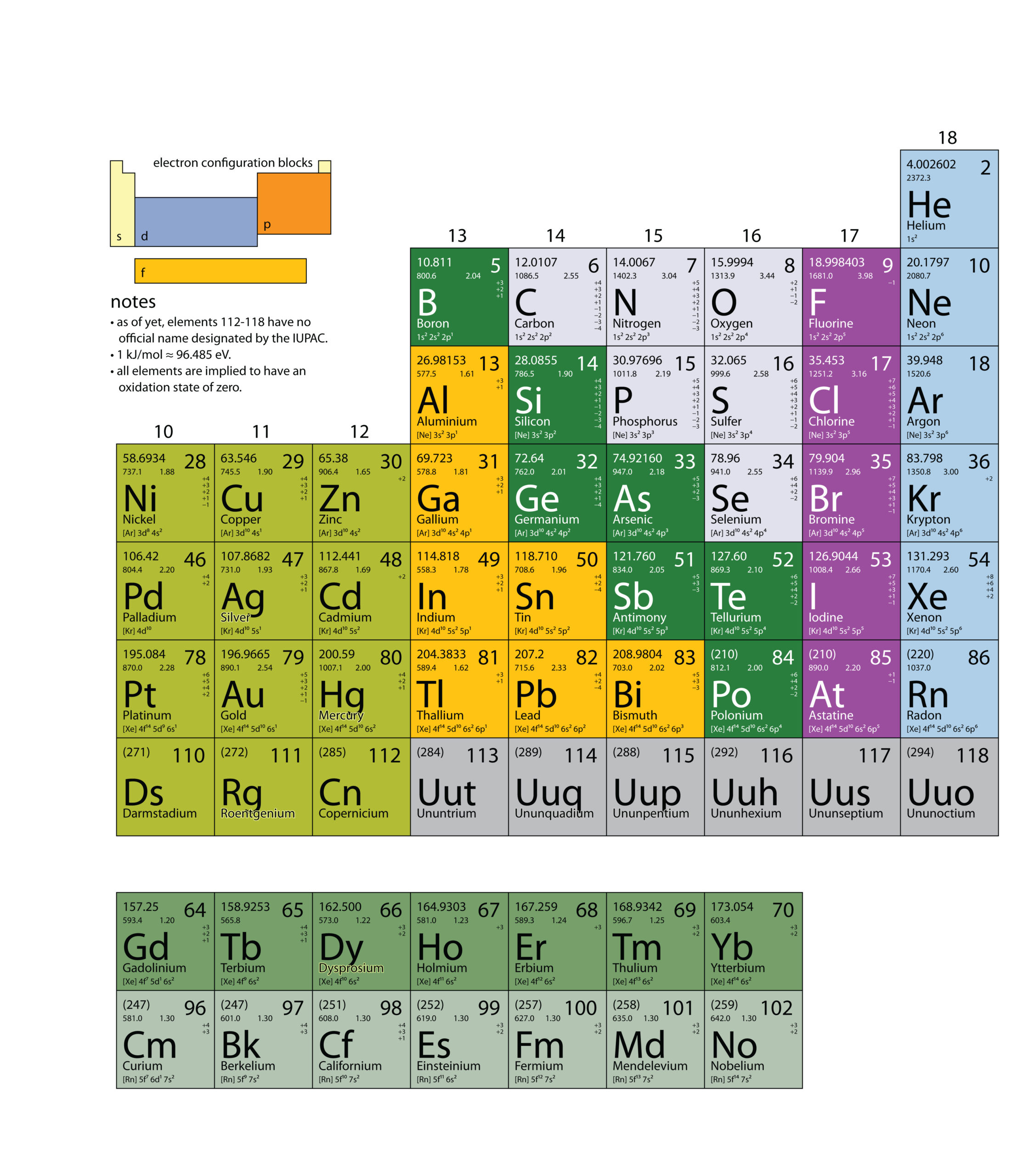