These numbers start at 1 and carry on to infinity, which is denoted by the symbol ∞. Writing the set of natural numbers in set-builder notation gives:

In set-builder notation, the set of whole numbers is denoted by:

For this textbook, the symbol

will be used to represent integers.

are integers. Rational numbers are denoted by the symbol

In set-builder notation, the set of rational numbers

are integers. These are numbers that are non-repeating or non-terminating. Classic examples of irrational numbers are pi

and the square roots of 2 and 3. The symbol for irrational numbers is commonly given as

For this textbook, the symbol

will be used. In set-builder notation, the set of irrational numbers

In set-builder notation, the set of real numbers

These numbers will be properly defined later in the textbook.

include any real number multiplied by the square root of −1.

are combinations of any real number, imaginary number, or a sum and difference of them.

Consecutive integers are integers that follow each other sequentially. Examples are:

Consecutive even or odd integers are numbers that skip the odd/even sequence to just show odd, odd, odd, or even, even, even. Examples are:

Prime numbers are numbers that cannot be divided by any integer other than 1 and itself. The following is a list of all the prime numbers that are found between 0 and 1000. (Note: 1 is not considered prime.)

Squares are numbers multiplied by themselves. A number that is being squared is shown as having a superscript 2 attached to it. For example, 5 squared is written as 52, which equals 5 × 5 or 25.

Cubes are numbers multiplied by themselves three times. A number that is being cubed is shown as having a superscript 3 attached to it. For example, 5 cubed is written as 53, which equals 5 × 5 × 5 or 125.

Percentage means parts per hundred. A percentage can be thought of as a fraction

the numerator, is the number to the left of the % sign, and

the denominator, is 100. For example:

is the distance from zero of the number or operation that occurs between the absolute value signs. For example:

Examples of absolute values of simple operations are:

Set-builder notation follows standard patterns and is as follows:

is an integer, write this as:

This means “the set of

Another way of writing this is to use the symbols that mean “element of” and “not an element of.”

In simplest terms, if something is an element of something else, it means that it belongs to or is part of it. For example, a set of numbers called

can only be made up of any natural number

which reads as “the set of

is an element of the natural number system.”

“Not an element of” can be used to state that the set cannot contain excluded values. For example, say there is a set

This can be written as:

This can be read as “the set of

is an element of the set of all real numbers, excluding those numbers that are natural numbers.”

Sets of numbers giving excluded values can be seen throughout this textbook. The standard example is to exclude values that would result in a denominator of zero. This exclusion avoids division by zero and getting an undefinable answer.

The empty set. Sometimes, a set contains no elements. This set is termed the “empty set” or the “null set.” To represent this, write either { } or Ø. 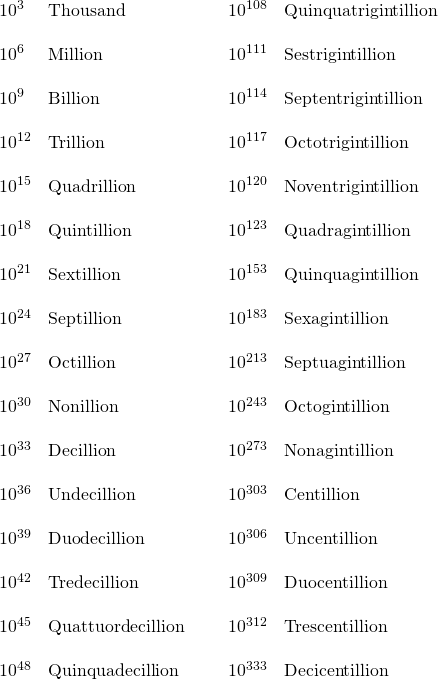 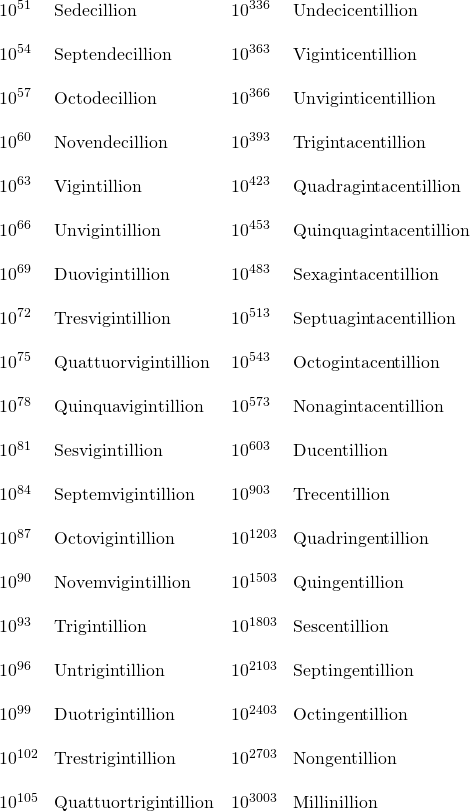 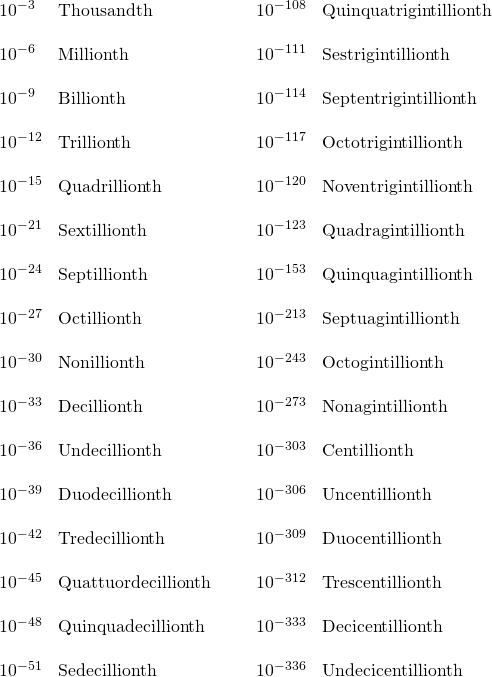 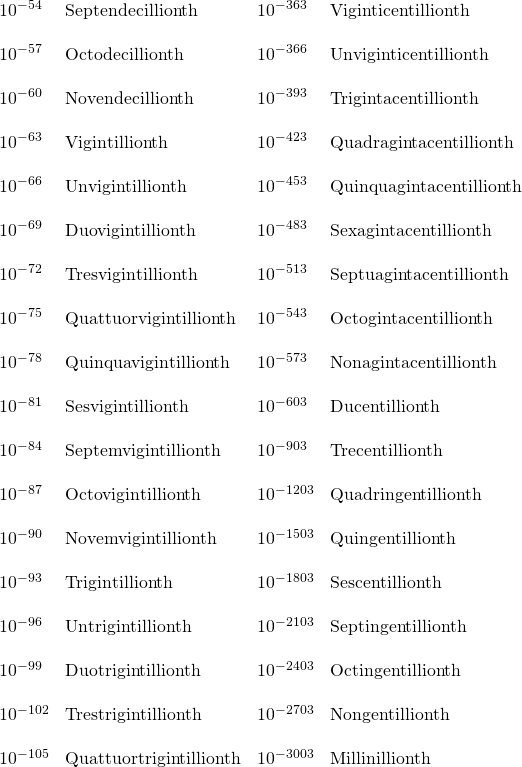